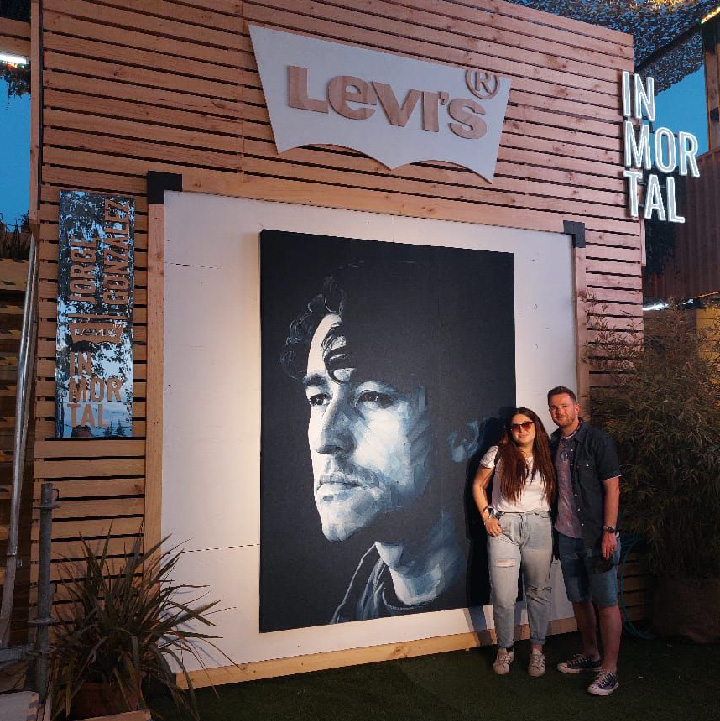 On 3rd March, an event took place at the Casa Sanz restaurant, where a famous clothing brand announced its participation in Lollapalooza Chile 2022 along with artist Ian Berry, who creates artwork with denim garments (jackets, trousers, etc.). At the event, the British artist presented three portraits of Chilean musicians: Jorge Gonz&aacutelez, Roberto M&aacuterquez, and Anita Tijoux, which were displayed at their stand at Lollapalooza Chile on 18th, 19th, and 20th March. Daniela D&iacuteaz oversaw supporting Ian, who is originally from the UK, so that he could communicate effectively with the audience and the press. 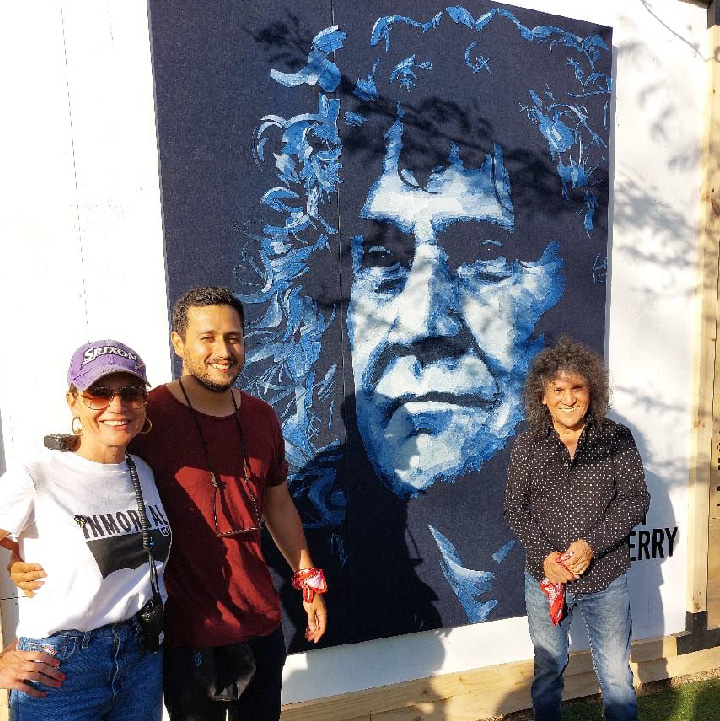