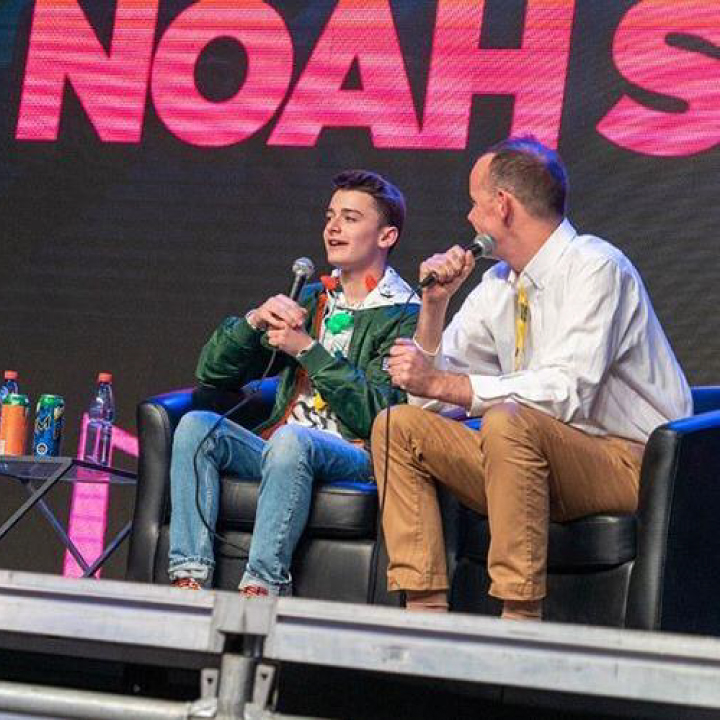 GRATO goes back to the COMIC CON for seconds

Between 7th and 9th June, Grato participated for the second year running in the Comic Con Chile which was held at Espacio Riesco Event’s Centre in Santiago de Chile. Our CEO, Paul Graves, and our consultant Ety Osorio, were with the US actor Noah Schnapp, the leading role from the series Stranger Things. We helped out with press conferences, signing autographs, photo sessions, panels and even went sightseeing with the young actor, his mother and his manager. The event was declared a complete success and both the organisers and those who attended were satisfied with the activities. 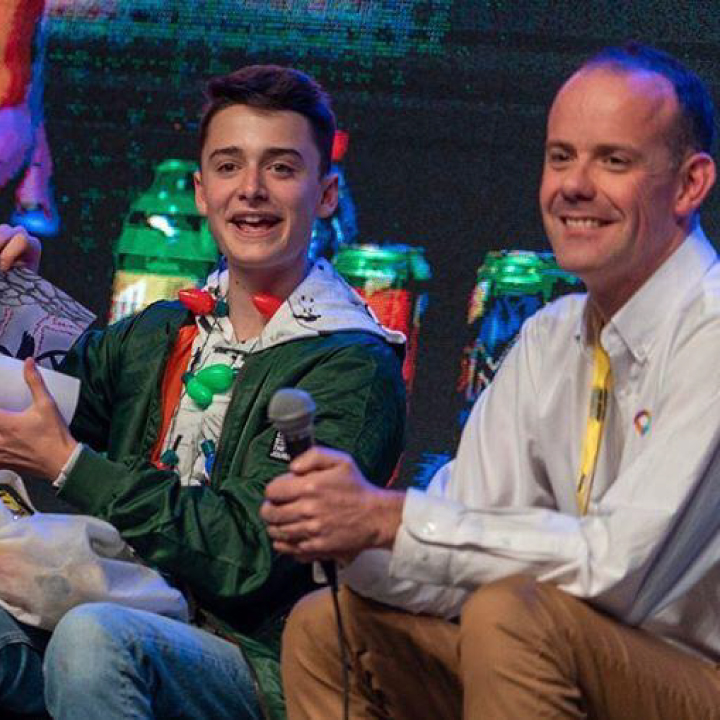 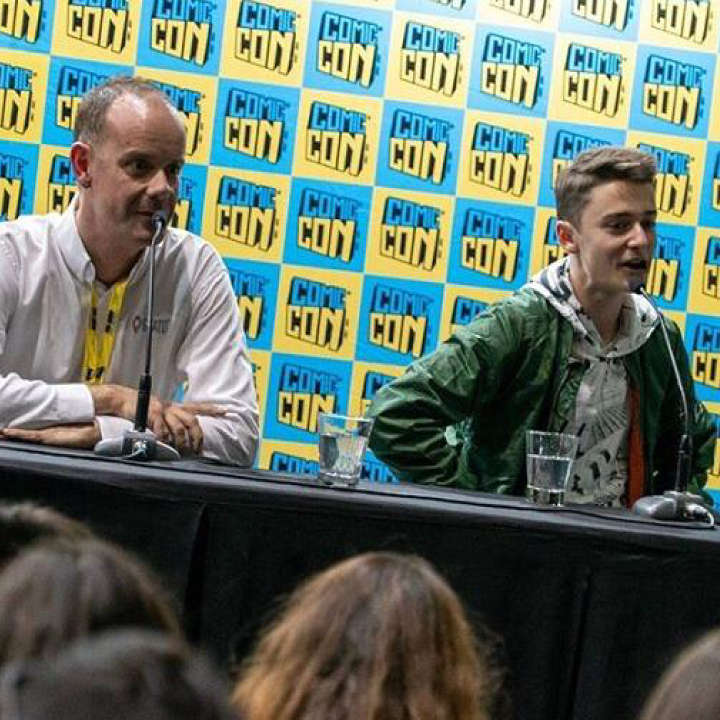